The aim of the project "Find a scientist in yourself" organized by six institutes of the Slovak Academy of Sciences and the primary school of Pavol Marcely in Bratislava is to bring children to science and gain their interest. The project started in 2017. In the framework of the project, elementary school pupils received interactive information "from the life of science", which directly follows the curriculum of technical education, physics, biology and chemistry.

The project resulted in the civic association All4Science, o.z. It was established in the spring of 2018 and its main aim is to increase awareness about science, to actively approach the promotion of science to the public and to present science to pupils in primary and secondary schools in an entertaining way.

Get to know our team

All4science, o.z. offers activities for schools directly in the teaching process in subjects such as chemistry, physics, technical education and biology through fun experiments. We also offer extracurricular activities in the form of clubs or workshops and daily camps for children, where children / pupils / students get to know science in an appropriate form.Our goal is to encourage creative thinking and increase interest in the above subjects and related disciplines through natural curiosity in children. 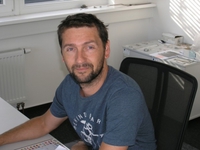 "Most people think that intellect makes a great scientist. They're not right. It makes a character."

"Enthusiasm is not an exclusive property of an artist: without it, neither a scientist will go far, nor a craftsman without it, because it is everywhere, in every piece, in every work." 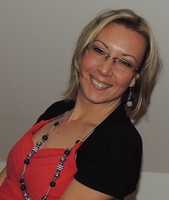 ” Not in calculations, but in love, the scientist most often is wrong." 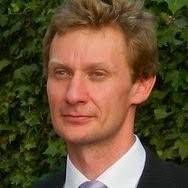 ”This armed world does not only spend money. It spends the sweat of his workers, the genius of its scientists, the hopes of its children." 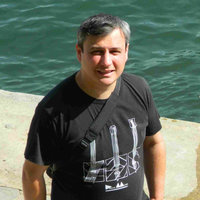 "The greatest achievement is when we are able to sufficiently increase the profit of pleasure from the sources of mental and intellectual work. Fate can only touch man a little. The satisfaction that gives the artist the joy of creation, the embodiment of his imagination, the scientist solving problems and knowing the truth, has a special quality that one day we can surely describe metapsychically."

To become a member of All4Science, o.z. below you can download the application: